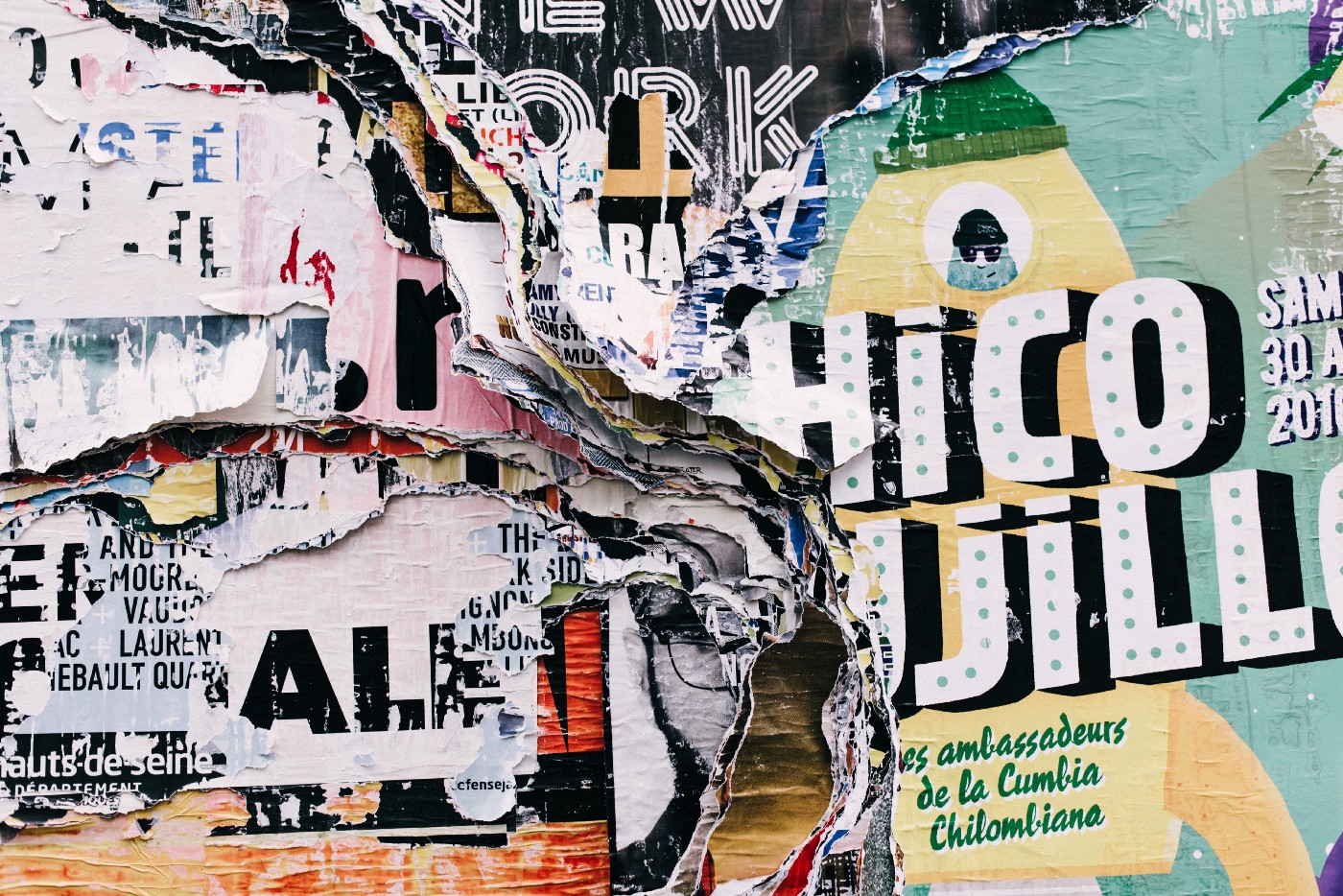 Before you look at a single font

Write down 2 or 3 things you want people to feel or understand about the brand when they interact with the product or website. Depending on the project, you may or may not need to talk to clients or other stakeholders to get clear on this.

Like anything else, two people could look at the exact same typeface and have different associations because of past experiences or perspectives, so there are exceptions to the “rules” I’m about to explain, but we can still use them for guidance.

The first differentiation we can make is between serif and sans serif fonts. But there are also other types of fonts that go a bit deeper, including monospace, script, italic, handwritten, and slab serif. Let’s talk briefly about each of these.

Serif fonts tend to feel more traditional & established since they’ve been used in printed books as well as educational and scientific settings for centuries. They’re also by far the easiest types of fonts to read in small sizes.

Sans serif fonts on the other hand feel more modern and denote newness. So ask yourself, does the project you’re designing lean more towards traditional & well-established, or modern & new?

Monospace fonts have a fixed width, making them non-proportional. They were originally used on typewriters and in early computers where graphical capabilities were very limited. Monospace fonts aren’t necessarily difficult to read, but they do force you to read slowly. Some evoke a feeling of retro friendliness, while others feel more hard-edged and direct. So if you’re going for a utilitarian, sturdy character, go with something monospace.

Script, handwritten & italic fonts all fall under a similar category in my mind. They feel very personal and trustworthy. Italic fonts are meant to feel more hand-done as they mirror common Italian handwriting of the Renaissance era. These fonts feel elegant, polite, and pleasant.

On the opposite end of the spectrum, slab serifs feel severe and masculine. They’re characterized by very straight and rectangular serifs and aren’t super comfortable to read since the shapes don’t flow into each other at all. But sometimes, that’s exactly what a design calls for! They’re commonly seen in conjunction with western settings, factories, steakhouses, and other environments that could be described as harsh or “patriarchal.”

There are tons of other ways that typefaces are differentiated. They can be wide vs condensed, thin vs thick weight, low contrast vs high contrast, rounded vs sharp, and have a small vs large x-height.

Let’s talk briefly about each of those and what feelings they convey. But first I want to note that usually, the easiest typefaces to READ are a regular width, regular weight, low contrast, and regular x-height. So when choosing body copy where readers will have to read paragraphs of smaller text, I would NOT recommend going crazy with any of the characteristics I’m about to talk about. Keep it simple for body copy.

However, if you’re choosing a font for headlines or something that warrants some personality, these could be fun to play around with.

When it comes to width, a typeface can be condensed (which means more narrow) or extended (which means wide). Because their height makes them stand out from the crowd, condensed fonts are used to convey short, important words or phrases. Think advertisements and signage. Extended fonts, because of their horizontal, drawn-out nature, tend to make the words feel impressive and memorable. They’re also nice and easy to read from all angles.

Font weight is an easy one! Even non-designers consciously notice the weight of a typeface they’re reading. Usually, bold fonts denote heaviness and power while light fonts feel more delicate, sensitive, and careful.

Let’s talk about rounded vs sharp corners. Fonts with rounded corners look smooth and soft, so they feel friendlier and are often used when appealing to children. Conversely, typefaces with sharp corners evoke more tension and sometimes even danger or thrills. They’re also more easily noticeable because our eyes are naturally drawn to sharp objects.

There are many great fonts that strike a balance between the two polar opposites of each of these characteristics or lean slightly to one side. So don’t feel like you always have to choose between one extreme or the other. I hope this gave you some direction when it comes to choosing effective fonts for your projects!